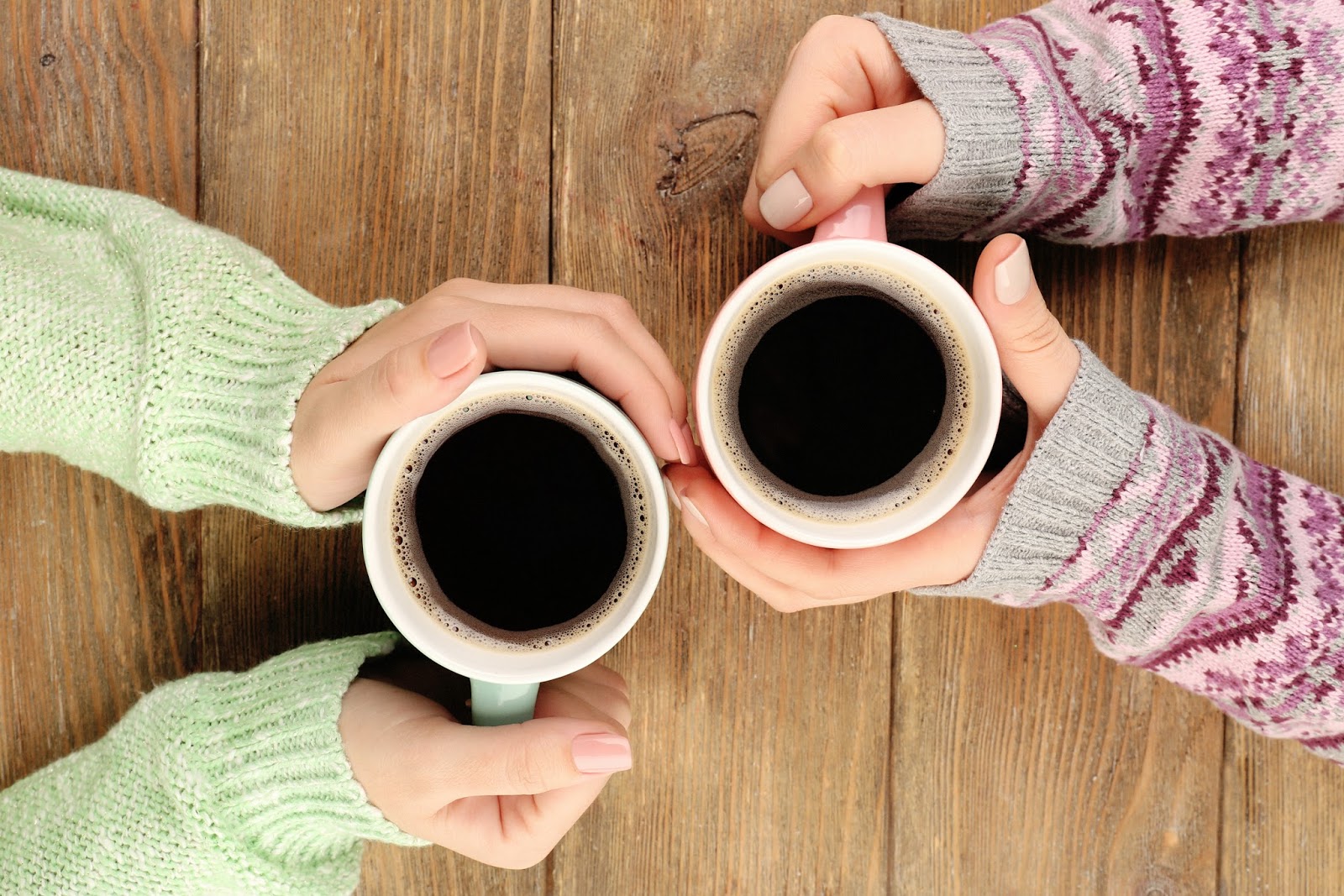 I was so excited this week when I had the opportunity to be interviewed by WeLoveReaders.com! (Read the original interview here.)


WLR: What is your book’s genre or category?

CaribbeanJewel is a Historical Romance about pirates.

WLR: Can you describe the story in one or two sentences for our readers?

A young Englishwoman (Jolie) is caught committing a crime, flees for her life from her guardian’s bloodhounds, and manages to escape Crab Island on a brigantine commanded by a tall, handsome Spaniard named Marcano. He’s a former pirate-turned-privateer working for the Spanish crown, in Crab Island to dig up Spain’s national treasure, a huge gold nugget that was stolen from the cathedral at Seville. Saving Jolie’s life messes up his plans a little, not to mention the problems that arise when her guardian doesn’t give up so easily.

WLR: Tell us the story behind story. What influenced you to write it and how long did it take you?

I am a seat-of-the-pants writer, meaning I don’t plot out a story in advance, but just write and see where it goes. So for Caribbean Jewel, it all started with a dream I had that I was in big trouble for doing something wrong, and a huge, furious man was about to punish me in some way, so while he was distracted I jumped out of a second-story window to escape his wrath. In the dream I landed in some bushes, got up, and ran for my life. That’s how Caribbean Jewel starts on page 1—the heroine jumps out of a window and runs through a sugar cane field to escape. It’s set on the island of Vieques, Puerto Rico (called “Crab Island” in the 1700’s.) I was very familiar with the island because I had spent time there with a Puerto Rican man I was dating in the 90’s, and the whole area has a long history of plantations, pirates, and plundering. I wrote the book in about six months, but spent a lot longer than that editing and re-editing it.

WLR: Is there a part of you in any of the characters?

Definitely. My heroines are always me. Jolie is me in my 20s. Naïve, soft-hearted for the underdog, a little insecure, huge longing for true love. Back then, Latin men were my Kryptonite.

WLR: Do you have more books planned?

Kiss of the Assassin comes out April 2016. It’s a medieval fantasy-romance, about a farm girl who goes on a mission to find the assassin who attempted to kill her country’s 14-year-old queen. But he finds her first, and she’s a little too distracted by his sexiness to notice he’s been tracking her with dangerous intentions.

WLR: Do you have a favorite book or art that inspires you and your writing?

Everything inspires my writing. It can come from all directions—places I’ve traveled, dreams (as in Caribbean Jewel,) video games I’ve played (Assassin’s Creed, Skyrim, Dragon Age,) my own life experiences. I find stories everywhere I look. I’m a people-observer, and I’m always analyzing conversations, experiences, motivations, and intentions. I can go to the grocery store and come back with a story, and when I tell stories, even about mundane events, for whatever reason people listen to me as if it’s most fascinating thing they’ve ever heard. I think I’ve always been a storyteller, from the time I was little. I was the kid in the group making up our imaginary scenarios for play.

WLR: When did you decide to start writing?

My 9th grade English teacher noticed I was a good writer in class and recruited me to represent my high school in writing competitions state-wide. I took to that like a fish to water, and my sophomore year I started winning those competitions. That year I also started writing a novel, by hand on sheets of notebook paper. That novel started out with one or two friends reading it and eventually got passed around to most of my classmates, who started begging for the next segment. By my senior year, that was my main “claim to fame” at my high school, was writing. (I definitely had no other claims to fame, trust me. I was a big dork, dateless and awkward. I was pimply and every day was a bad hair day.)

WLR: How do you find the time to write?

When I’m writing a new story, I can’t stop writing it. I’ll write in the morning before going to my day job and write some more in the evening before bed, staying up way too late because I’m so engrossed in it and can’t stop.